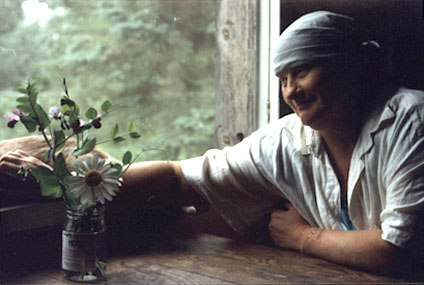 Hope was born December 10, 1946 in Duluth, Minnesota. She has become known as a quintessential “outsider” artist since her rare works of art were discovered in 1990.

Hope grew up in foster homes from the age of four, when her mother left the family. At sixteen, Hope was anxious to leave the foster home system and looked for any way to achieve independence. She discovered a way, just as Affirmative Action began.Hope joined the Merchant Marines and worked on the iron ore boats on the Great Lakes for many years, becoming one of the first women ever to achieve this. Hope eventually left the Merchant Marines and got her own small fish tug which she began restoring into a houseboat. Unfortunately she had a horrible accident out sailing on her boat and was lucky to have guided herself to shore, narrowly surviving the incident. During the months of hospitalization that followed, she received a papier mache gift which inspired her to create her own characters from that medium.

After leaving the hospital, a Spartan tile barn from the 1800s without benefit of running water became Hope’s home near the shore of Lake Superior in northern Wisconsin. Her wood burning stoves and radio tuned to NPR were essentials. Hope grew reclusive and began to create “toys” and masks from papier mache and objects she found. She used techniques remembered from childhood to create her own toys using commodity food cans, Chinese carry out boxes and other cast away objects. If a visitor came to see Hope, these clever personified objects became topics of conversation. Hope’s “toys” and “friends” formed fascinating interactive groupings that told stories and often embraced spiritual narratives or parables. She played with her creations and wore the masks filling her reclusive life and her amazing barn with lively activity. At times, she sewed tiny detailed clothing for her “friends” and spent countless hours perfecting each piece. Eventually she also created acrylic paintings on wood and paper as well.

Hope’s colorful work mixed her rare intellectual wit with strong social awareness and expressed her unique viewpoint with shocking frankness. Many of her works are autobiographical in nature and were combined into elaborate groupings. Her reflections about the state of Mankind revisited the “Seven Deadly Sins” theme often. She worked for many years on her largest art assemblage, “The Carnival of Sins.” Hope fought depression and found amusement and self-healing through her tedious art work. She worked tirelessly on her art pieces “until the messages are revealed to me.” During the last decade of her life, she traveled to New York to attend showings of her work and was occasionally an artist-in residence at artists’ colonies. In 2006, she became the permanent winter resident artist at an artists’ shelter in Ashford, Alabama, that she inspired called “Hope’s House.” She enjoyed returning to her Wisconsin barn for summers.

Hope passed away on February 7, 2012 in Alabama after a brief struggle with cancer. Her art is in a number of prestigious collections coast to coast and abroad. Since 1991 her art has been included in exhibits in New York, Los Angeles, Chicago, Atlanta and numerous shows in Wisconsin and Alabama. 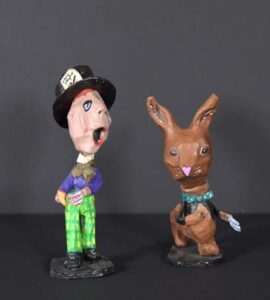 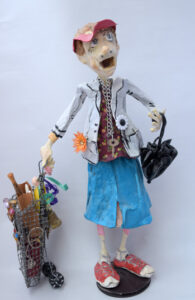 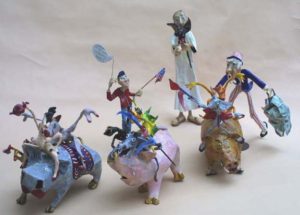 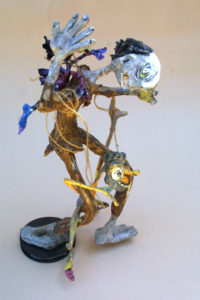 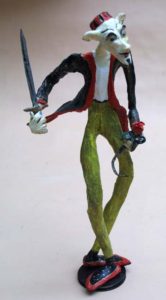 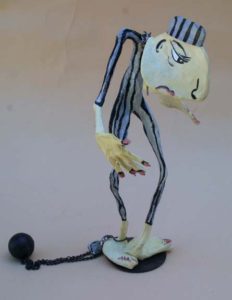 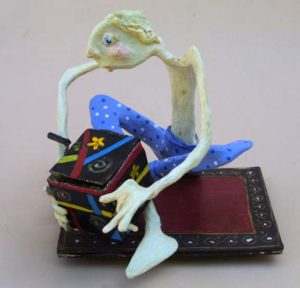 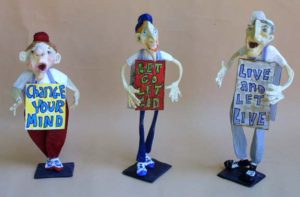 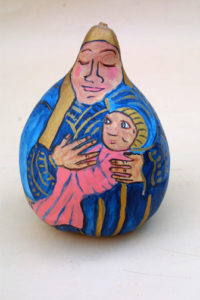 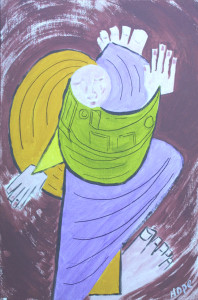 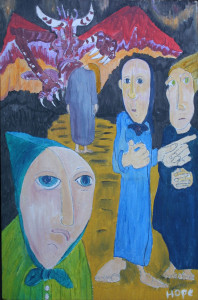 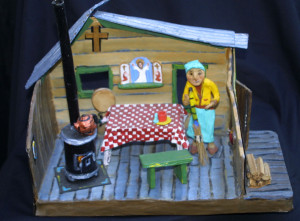 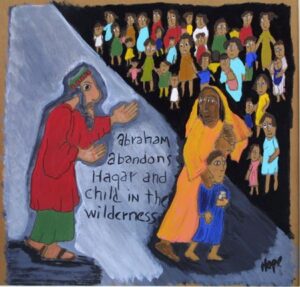 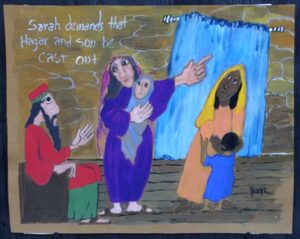 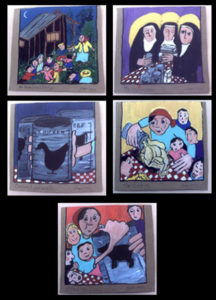 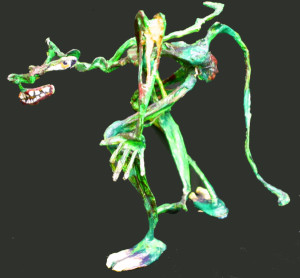 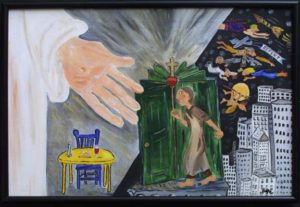 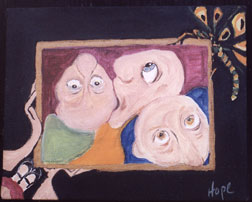 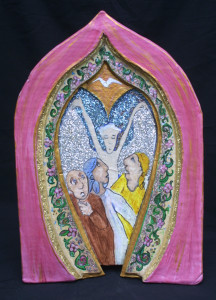 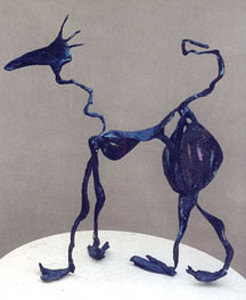