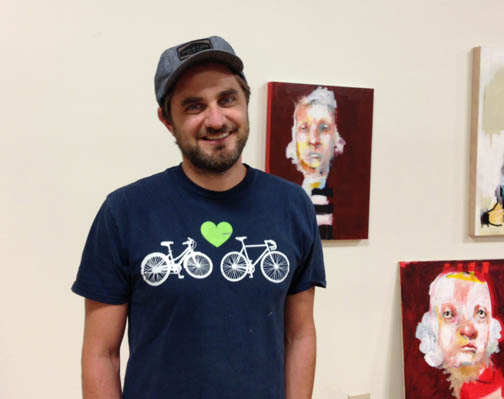 From his earliest memories, drawing was a constant enjoyable past time for Spencer Herr.  Born in Kansas City in 1974 and reared in Phoenix Arizona by his mother and father who served as a Marine in Viet Nam. The images of the American West  were burned into Spencer’s sensitive mind’s eye and are now revealed in delicate veils of acrylic and scratched lines in his art.  School was a struggle for him and his class work never held the passion that drawing did.   After he “finally completed school,” he hit the road and lived in several states doing extended backpacking trips often having carpentry jobs to earn a few dollars and then, to move on.  He camped out often and loved sleeping in forests.  He spent brief stints renting dilapidated housing. Along the way, he would continue to find ways to keep creating art.  After finding his way to the Eastern United States, he met Kara, his wife, who also loves the outdoors. Now their life together is deeply rooted in the Appalachian Mountains rearing their two young children.

Until recently, various carpentry jobs kept the pantry filled and by night Spencer stayed busy painting.  With his wife’s encouragement, in 2011, he began to devote fulltime to painting and has quickly become a successful artist showing in a number of gallery and Museum exhibitions. In February of 2012 his work was featured in New York at the Outsider Art Fair by Marcia Weber Art Objects and nearly all of his works sold quickly to crowds excited by his work.

Spencer states: “My mind is still full of the images from my youth. Images that are, for the most part, of things now gone.  I hold these images close to my heart.  They often serve as my inspiration.”

His sensitive paintings explore a number of themes and fascinations:  The disenfranchised bearing their loads with dignity and grace in dream-like states, glimpses of his family and a fascination with facial expressions extracted from old photographs.   His art is filled with spiritual allusions and psychological portrayals stressing the state of mind of his subjects, both humans and animals.  The ancient poems of Rumi provide constant undercurrents for Spencer’s paintings. He revisits often the images of his youth, seen as a boy, who would watch from his school bus– cowboys herded cattle and Native Americans in traditional dress had their own personal struggles– Hash marks on his works often symbolize each portrayed subject’s battles with injustice. Southern collective memories made into quilts were then providing cover as well as “covering the past.”  The Sandy Hook tragedy, one’s “coming of age”– all have provided inspiration for beautiful portrayals of difficulties that continue to appear in his intriguing paintings. 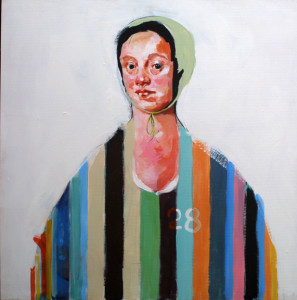 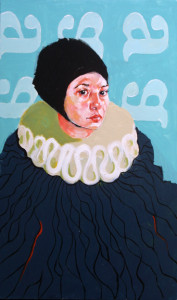 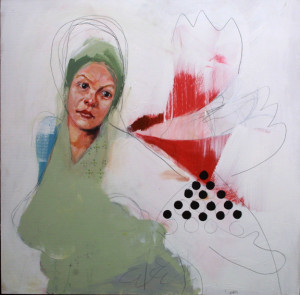 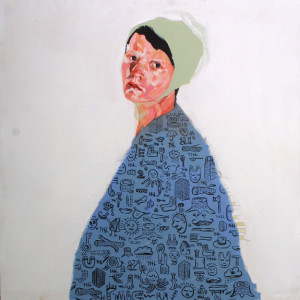 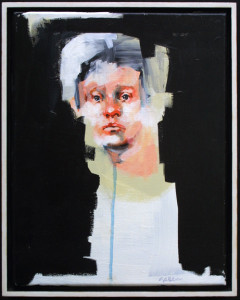 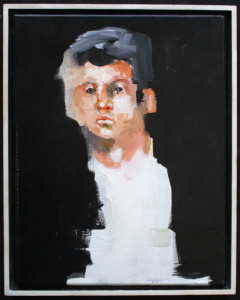 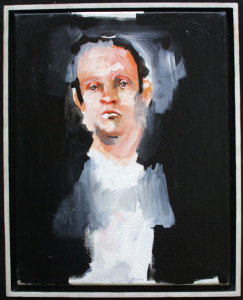 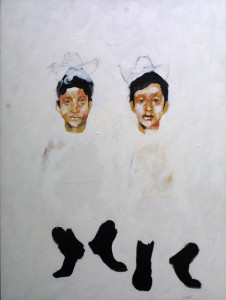 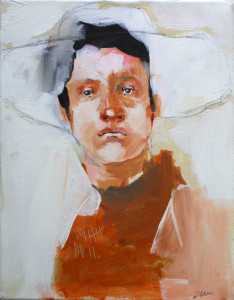 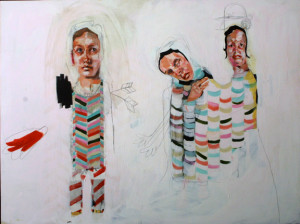 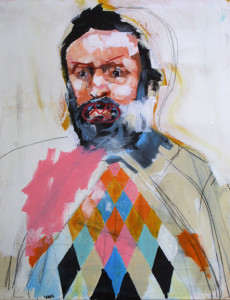 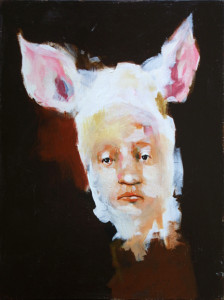 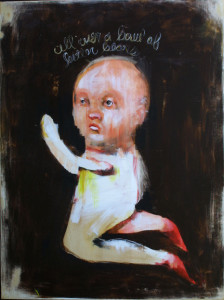 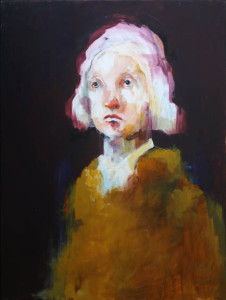